“Worshipping at the church of CBGB circa 1976, Black Rabbit’s music spans the gamut of the artists who played there: early Ramones to early Blondie. “Nicky Says” sounds like a nod to the Velvet Underground’s “Candy Says,” while “It’s Cold” could be a lost Dead Boys song.” 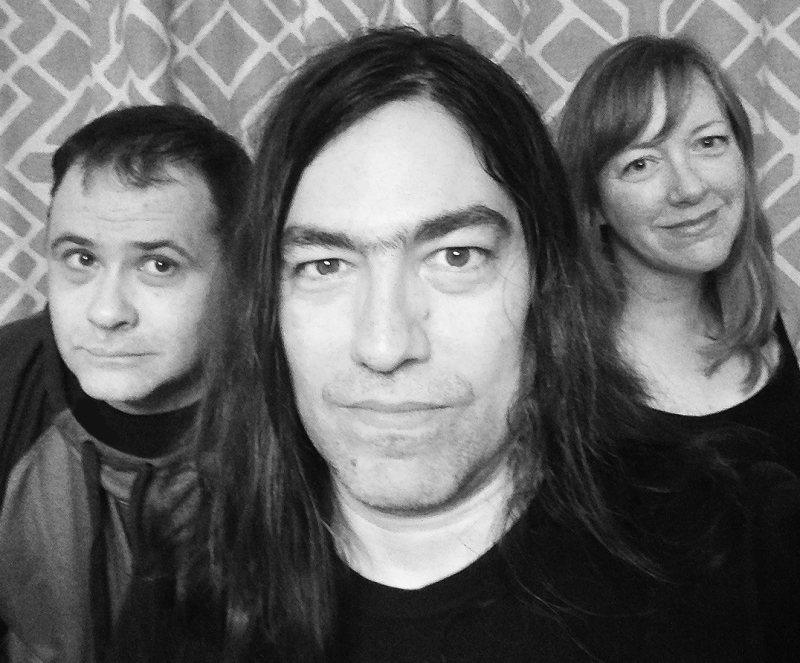 We got a real nice blurb in this article about the best VT artists at this year’s Waking Windows music festival. Our set is Sunday, May 7 at The Monkey House @ 4pm. Don’t miss it! Buy a weekend pass! So much good music happening in Winooski this weekend!!! DO IT.